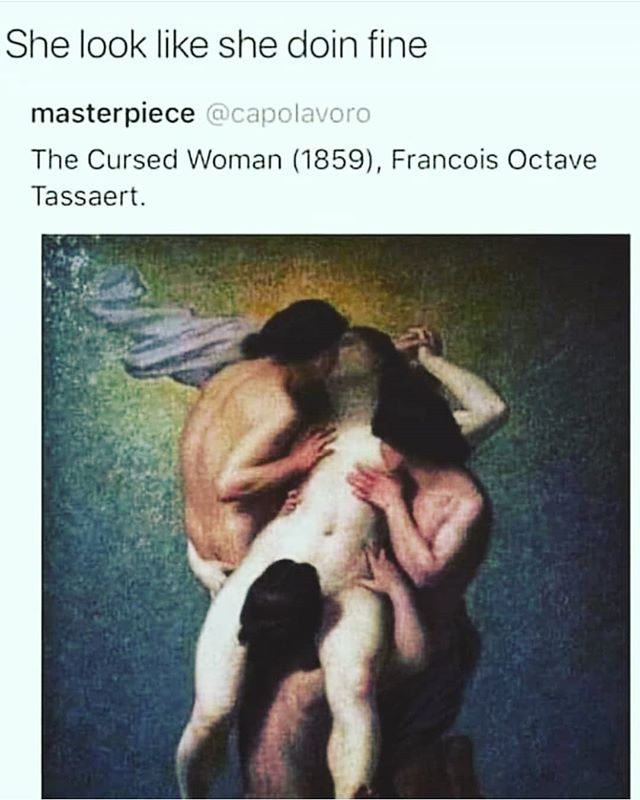 e: pa se vi nemojte igrat sa mnom u hot or not - art edition. Na!
I have no money and I have to scream.
Vrh

' completely glosses over the entire social mechanism of the human being. brains respond to environment and do very poorly in near or total isolation. rn there is plenty of messaging that living in isolation is a sign of defectiveness but relatively few resources available for changing ones social circumstances. i think there is a general misunderstanding abt therapy among people who havent tried it - it's not an attempt to 'fix' you, it's a space where you can strategize and practice changing your own social and material conditions. tagging 'mental illness' to mass shooters is a covert way of asserting that some people are just born wrong and nothing can be done about it. it's way of opting out of interrogating a situation where killing 20 people seems like the least painful option available. it's not really 'mental illness' so much as social dysfunction amplified on an individual locus. but people paid to solidify whiteness arent going to point to the rot at its center even when it shows itself nakedly."

2. "Any day now people are going to realize that “mental illness” is historical, material, and economic just like every other earthly and human phenomenon, as I have been saying for a decade, as D&G said 50 years ago, and as Gramsci and Reich said 100 years ago. There’s a reason they called it CAPITALISM AND SCHIZOPHRENIA."

3. "They burn in me; and they keep multiplying; but now they can’t ever be said. And besides, they would require a library—and a pen warmed-up in hell." 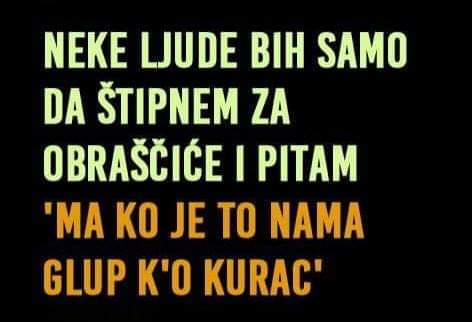 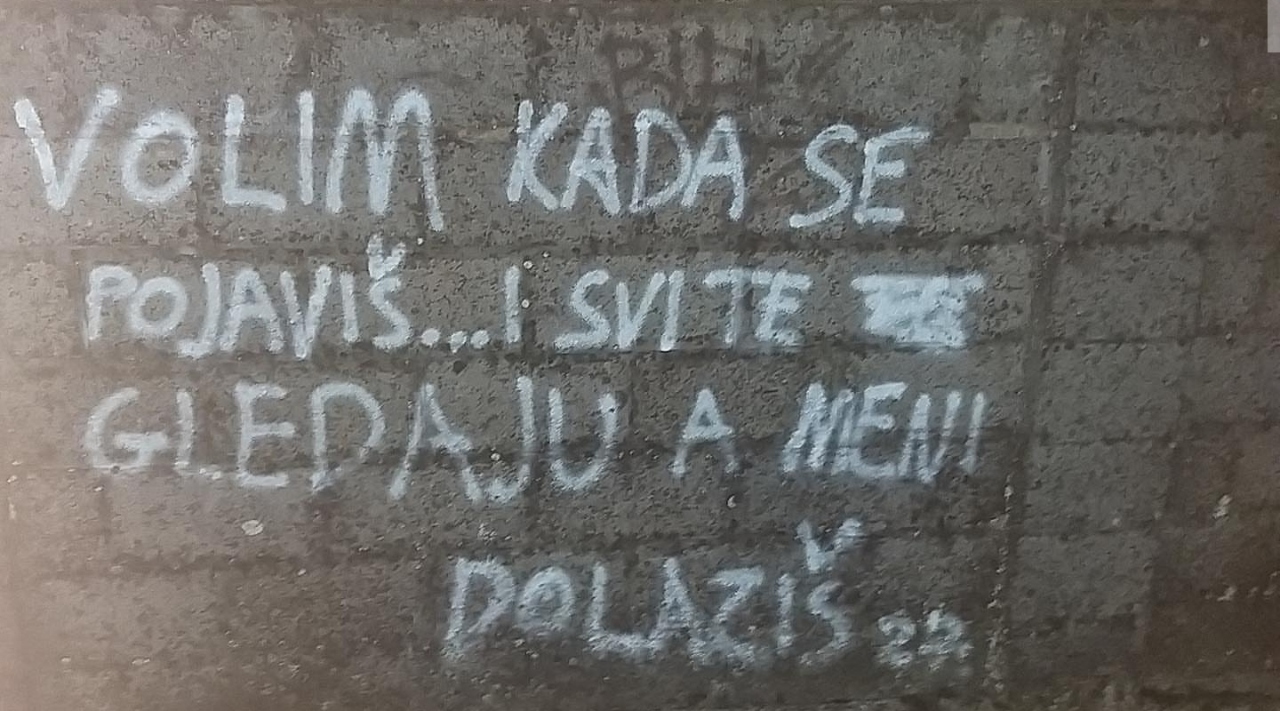 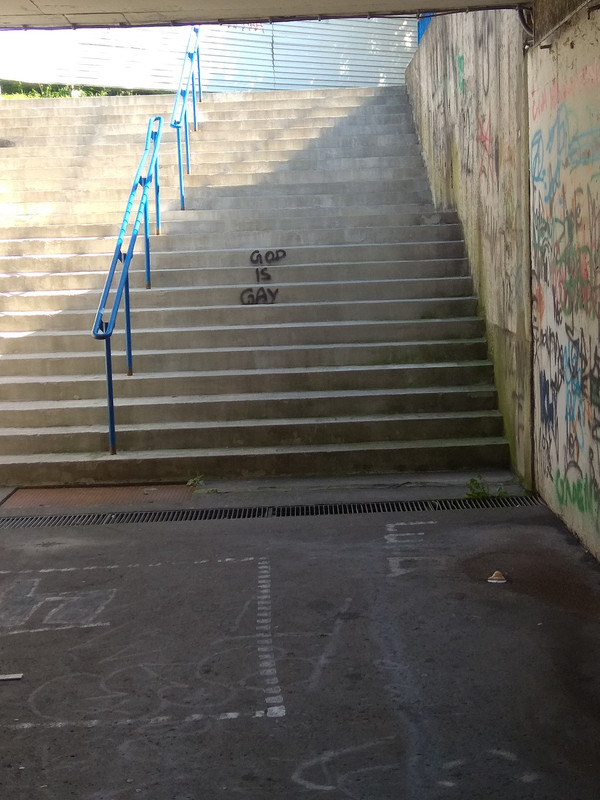 'The circus is tired of the circus'

Koja fantastična rečenica, vau. I'd eat it.
I have no money and I have to scream.
Vrh

"Bob says the lines have to be straight, because you can't bend time. Whatever."
:'D
Ajme.
I have no money and I have to scream.
Vrh

@foolinthelotus je napisao/la: sincere posts are the nudes of the mind

Fuck you, micek! Don't mess with us! 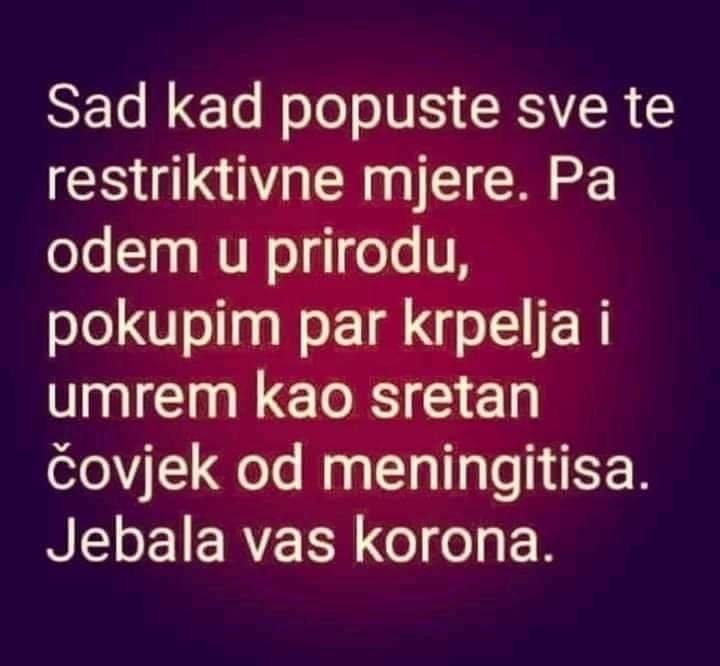